Engage and inspire your audience with one of our fascinating programs.

“Joan is a passionate and engaging presenter and tour leader, with a deep knowledge of her subject. I look forward to her presenting again to our organization.” – Stu Wilson, president, Fitzgerald in Saint Paul

Our programs attract clubs, businesses, organizations, and social groups. Provide the venue of your choice or select from one of our stunning, historic partner properties. 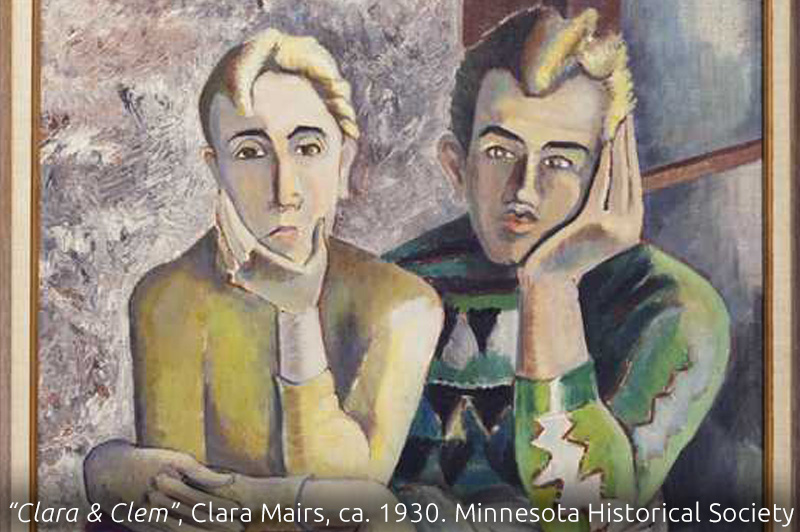 PARIS OF THE MIDWEST

During the 1920s, a number of Saint Paul writers and artists, including F. Scott Fitzgerald, decamped for the City of Light. They returned home filled with new ideas in art, design and lifestyle. They formed a salon, the Numbus Club, to discuss their passions and were regulars in the back room of the avant-garde Kilmarnock Bookstore. This program explores how Parisian influence transformed careers and left an indelible mark on the culture of Saint Paul. Book a Program 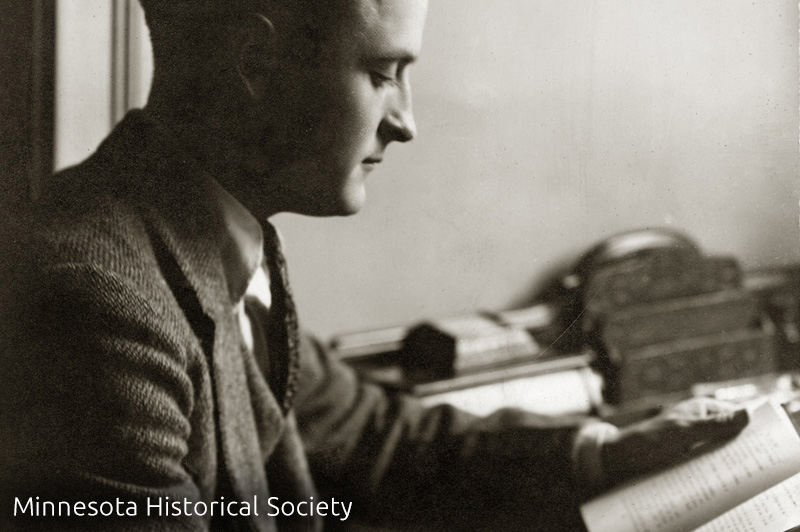 Saint Paul native Scott Fitzgerald broke all the rules as he wrote the Great American Novel. Published in 1926, The Great Gatsby was revolutionary—just as he had told his editor, “I want to write something new—something extraordinary and beautiful and simple + intricately patterned.” On his last visit home in 1921, Fitzgerald put his ideas to paper as he drafted a short story about Saint Paul, “Winter Dreams.” This program explores how Fitzgerald’s unique approach to his work can help you infuse innovation and creativity into your own work. Book a Program 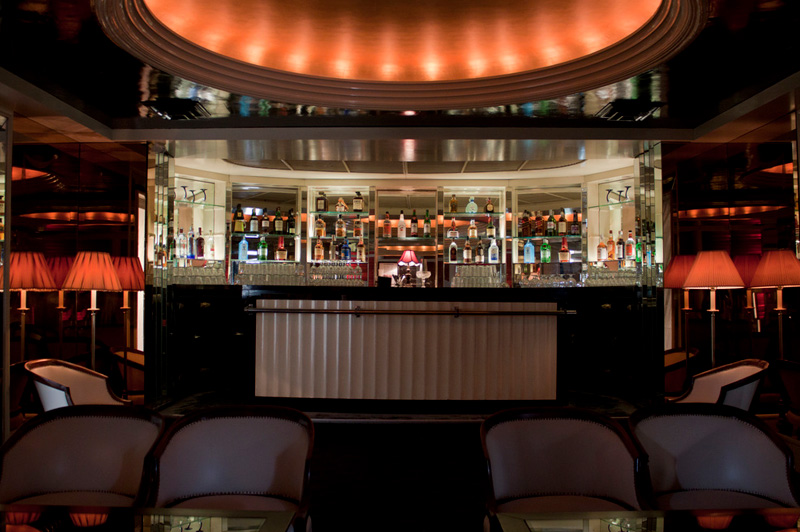 JAZZ AGE SOIRÉE AT THE COMMODORE

Scott and Zelda Fitzgerald were among the early residents when the residential Commodore Hotel opened in 1920, just as Prohibition was driving drinking underground. The Commodore provided meals and maid service and the Fitzgerald’s hired a private nurse to care for baby Scottie around the clock. They would join many of Scott’s artistic and literary friends in the basement speakeasy bar for an evening of entertainment. You will meet some of these colorful and important characters and learn more about the fascinating history of the Cathedral Hill neighborhood. If your group is game, we can make this into a fun role-playing opportunity. Book a Program 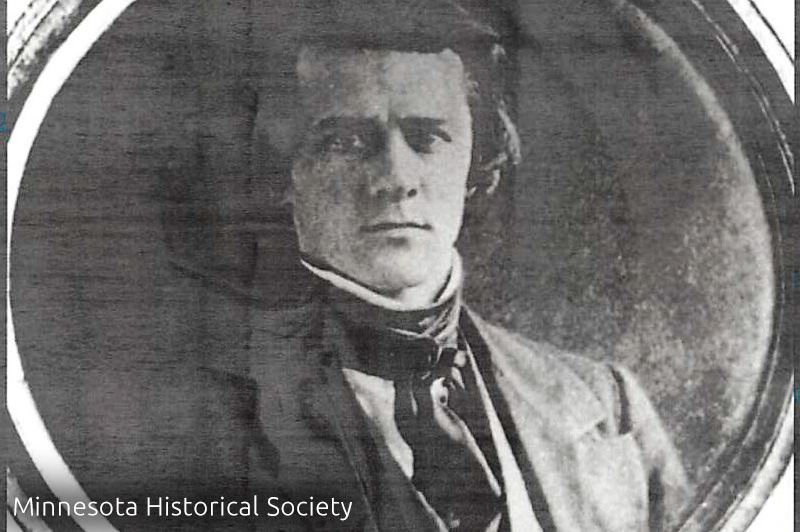 When he arrived by steamboat in 1850, 27 year-old William Gates LeDuc, from Ohio, found Saint Paul “a straggling frontier town, scattered over a narrow bench of land, ninety feet or so above the river.” He opened a law office and a bookstore at the corner of Third and Robert Streets and became an active participant in developing the territory and preparing Minnesota for statehood. In 1857 the family moved down river by raft to Hastings to build their dream house, now on the National Register of Historic Places. Your presenter, Joan Mathison, was the opening site manager at the LeDuc Historic Estate.  Book a Program

Give your friends and family memories for a lifetime

with a hand-printed gift card for a private group tour. Five tour sizes are available, for up to 16 curious people looking for something new to share.

Be the first to know

Sign up for our e-newsletter, In Season, to learn about upcoming classes, tours, events and placemaking activities to share with your friends and family.